Growing up in a family and community that was football crazy, its only natural that its become one of my passions in life – playing it, watching it, even talking about it. I remember goals from years ago, who scored them and on occasions the day they happened (#sadIknow). As the years have gone by, however, my connection to the beautiful game has somewhat changed. If you knew me back at school, you’d probably know when my team Man United lost as it would sometimes affect my day or even week. And a win? Well, that meant a week of ecstasy (excitement that is, just to clarify :P). It’s this emotional connection that a lot of us [guys predominantly] place on football or sport in general that got me thinking.

Whether its shouting at a team mate, the tele or each other, football is the one thing I know that can bring out a persons true colours without them even realising it (myself included).

About 2 years ago, I was part of a 6-a-side team with my friends and housemates from uni. Our team (Unreal Madrid) had an incredible season which included a 10 game winning streak at the start. We eventually finished second, just 2 points off top spot. In the first game against the eventual champions, there was a guy that was quite aggressive in his approach, attitude and language (which was very colourful). He was constantly arguing with the referee and his team mates, committing unnecessary fouls etc. It all boiled over when we beat them 2-1 and he un-sportingly (and rather blatantly) ignored each one of my team mates offer for a handshake. Now, I don’t know that guy and that could have just been a spur of the moment reaction. But a lot of us can probably relate to a time when we’ve been so emotionally attached to a game that it almost feels like an outer body experience – our inner person momentarily takes over and we can almost justify going out of control. I remember being on my knees and going crazy when my country (Zambia) beat the favourites (Ivory Coast) in the Africa Cup of Nations final 2012. Unreal indeed!! But where did all that emotion come from?

US musician Ason writes about a woman’s effect on a man and says this:

“She’ll make a grown man cry like a baby at birth, make him take all his earned and make him waste all his worth.” (Song: Walk Upright, by Ason)

You could almost directly apply this sentiment to sport. But how can something that is ultimately designed to be exercise and harmless fun rule over us? We always go on about how footballers on the screen should have better attitudes on and off the pitch yet we follow suit when put in the same situations.

I remember once hearing a preacher say he is worried about how much more emotional and enthusiastic men in the church are about football than about God.

Sport is one of the best ways to physically unwind from stress, so don’t lose your passion, enthusiasm or enjoyment of it. Enjoy the moment, push yourself and have fun with others! But don’t let it rule over you so much that you sit depressed at school or work because your team lost. I pray that you’ll be challenged and encouraged in some way as you engage with sport this week.

One thought on “Football Culture: An emotional connection” 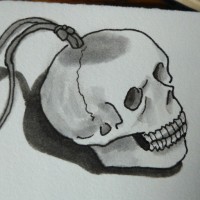 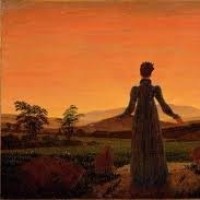 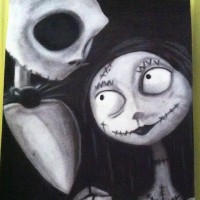