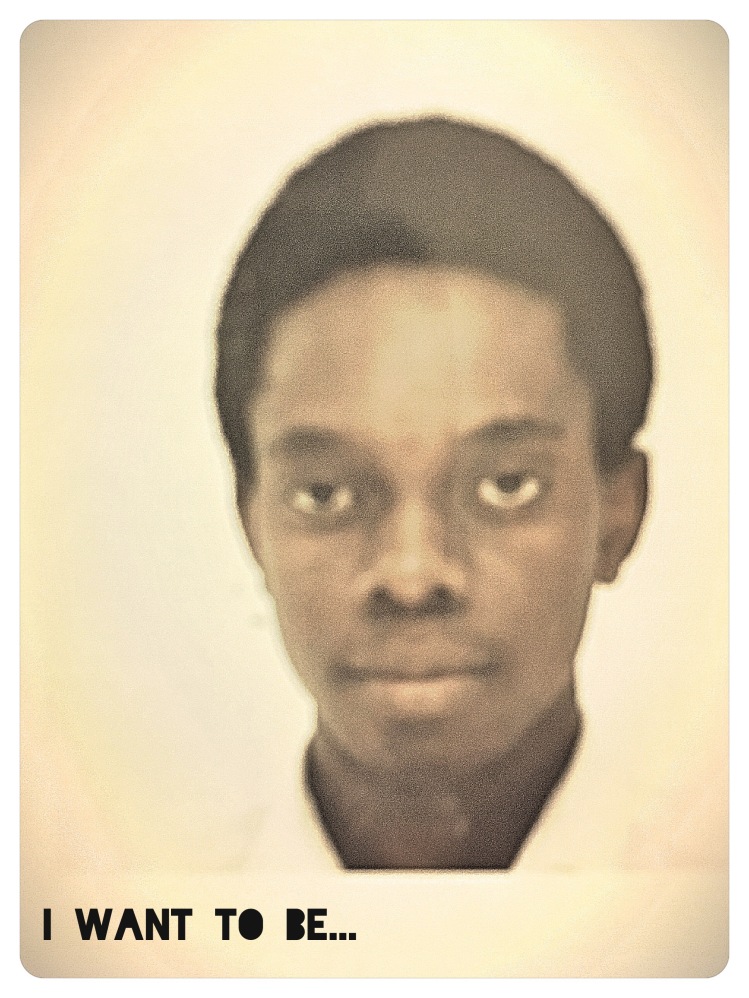 An unaltered story I wrote at age 11 for my creative writing exam (Grade 6, Zambia). Despite several (rather hilarious) grammatical errors, it always makes me chuckle and reminds me to dream big. Enjoy!

I would love to be well known as “Gome the artist.” My first three options of where to study art from are South Africa, Australia and The United Kingdom.

One of the reasons why I want to study in one of those countries is because they are very developed, densely populated and there are many nice things that I can draw e.g. Mountains, oceans, high ways, skyscrapers, etc.

There are some people who can’t afford to buy a camera so I can draw them if they don’t mind. I can also take a photograph of them, ask them for details of where they stay, go home, draw and colour them then take it to where they live. If they want their photo as well, I can give them to.

Even though I am already an artist, I would like to draw better pictures when I complete school “God willing.” I can also be designing clothes for people, maybe even buildings.

I could go as far as designing cars for car companies. One of the main things I’m interested in is nature and the big cities.

This is what I want to become and I could also be helping people in society have their problems with art get overcome. Another thing that would show me that I’m helpful is by teaching peoples children who will pass art onto the next and the next generation.

I’ve been on a good vibe lately with recording music.. (maybe the good weather has something to do with it?) Either way, here is my latest piano cover, Emeli Sande’s hit called “Clown”. I love this artist, not only for her incredible voice and outstanding talent, but also (on a selfish note) because she’s half Zambian (#represent).