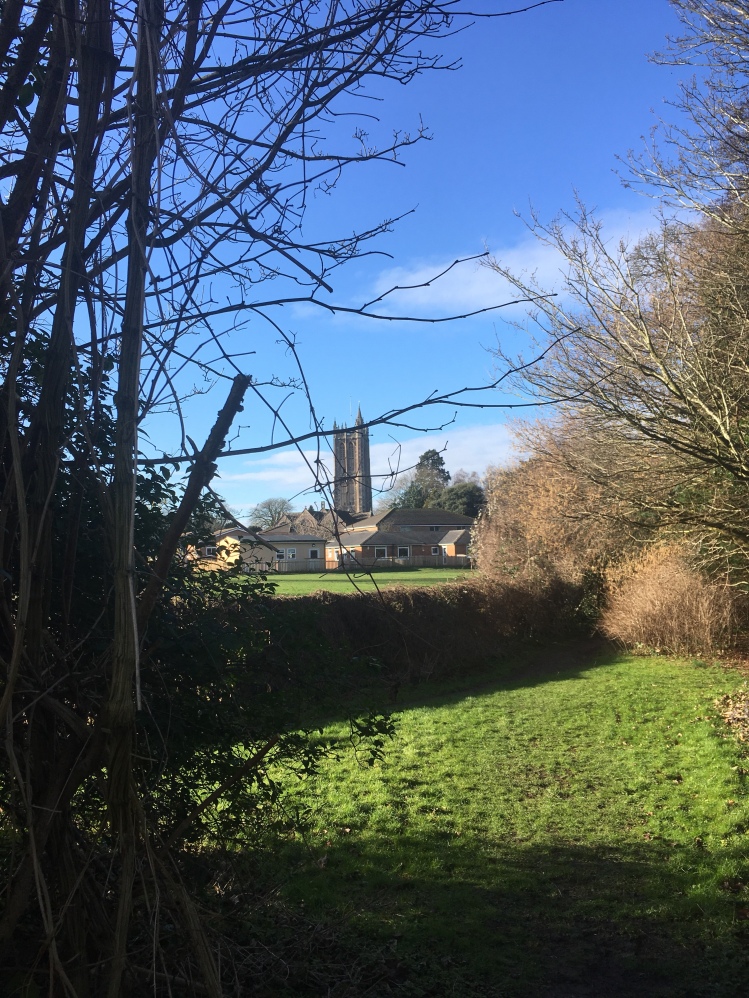 “He is not here; he has risen, just as he said. Come and see the place where he lay.”

“Blinded by the lights, I’m drawn in by the crowds,

An eclectic group of people, rubbing shoulders without smiles”

“Started out as kids, stealing Pepsi cans and sweets,

But nowadays being stopped and asked questions by police”

“Life flashed by, I was soon reminiscing,

As slowly I drowned, in a plateaued Ambition”

4. CHASING AFTER THE WIND

“Yesterday she was the one, yet today we call her old news,

And move onto the next one, Our values greatly skewed”

“Our last conversation I now contemplate,

Abruptness of what followed made my heart disintegrate”

“But soon there would be trouble, and unforeseen change,

Which led to separation, and hearts so full of rage”

“Freedom of expression, hell-bent at its mastery,

But when it didn’t flow, anxiety seeped craftily”

“At this stark situation, tales of devastation,

“His words cut through, like a dagger to the heart,

Instead were met with bravery, and love beyond compare,”

“Mundane! Everyday is the same,

“What did they even mean by that? And why said in that tone?

I dialogue internally to calculate my wrongs”

“A queue jumper the highlight, as she mussels her way past me,

An angry woman shouts “Oi! You must be a nutter!”

“But little do they know you haven’t even got the foggiest,

But pride gets in the way, and you start speaking with such confidence”

“A choice between a criminal and him, they chose the latter,

And proceeded with mob justice, his back they whipped and battered”

“But no one else was there, so she posts pics on the internet,

900 friends, but no one there to share the moment with”

17. TALES OF AN INTROVERT

“Wish I said all of the things that were locked up in my mind,

But now times gone, it feels like I’m wasting mine”

“It’s cold, you’re ignored, and exposed to the elements,

“The weight of this moment precedes grown men’s cries,

As we remember our dearly loved brothers who died.”

“Not much sleep was had as he set off at break of dawn,

The thought of being at sea always had his attention drawn.”

All the above poems are originals written & composed by the author of Reposed Thought:

Thanks for stopping by 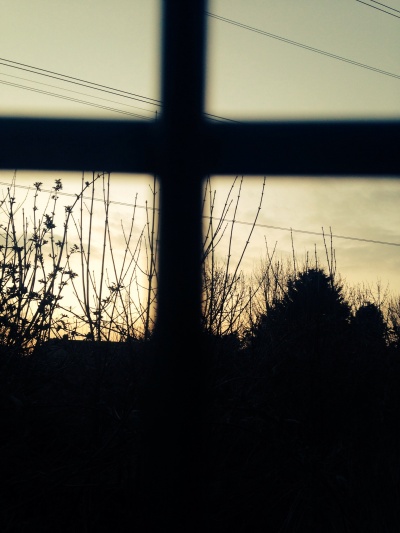 Brutal injustice, that led to such agony!

Look up on his face, and you’d almost stop recognising it.

Smug faces in the crowd, all point and laugh in ecstasy,

Just as he predicted, all his friends had simply run away.

Just before, he stood trial for a crime he didn’t commit,

The corrupt justice system is what led to all of this,

A choice between a criminal and him, they chose the latter,

And proceeded with mob justice, his back they whipped and battered.

Fast forward a few hours, there he hung in shame and mockery,

Along with two others, mounted high on three crosses.

The greater purpose unseen, at this point they didn’t know.

The crowds that were mocking him, fled away in fright,

A man simply exclaimed, “surely, this was the Son of God!”

The temple curtain tares, what a moment to behold.

He cries in a loud voice, as he takes his final breathe,

The very Son of God, now passes into death.

Though not physically there, I too was in the crowd,

I hate, mock and abuse him, in my heart or out loud,

Pretend to ignore the brutal nails of injustice,

I helped crucify the very one who shows what ‘just’ is.

Three days after death, some women walked to his grave,

The scene that would follow, left them joyfully afraid,

“It’s empty! There’s no guards! The stones been rolled away!”

An angel at the scene says, “do not be afraid!”

The one you call The Christ, who days ago was crucified,

Is no longer dead, but has risen back to life!!

For God so loved the world that He gave his only Son,

That whoever believes him, should not perish but have life,

If we confess to him, all our shortcomings and sins,

And consider all else worthless, and simply cling to him,

He is faithful and just, to forgive us of our wrongs,

And restore us to the father, like a marriage from divorce. 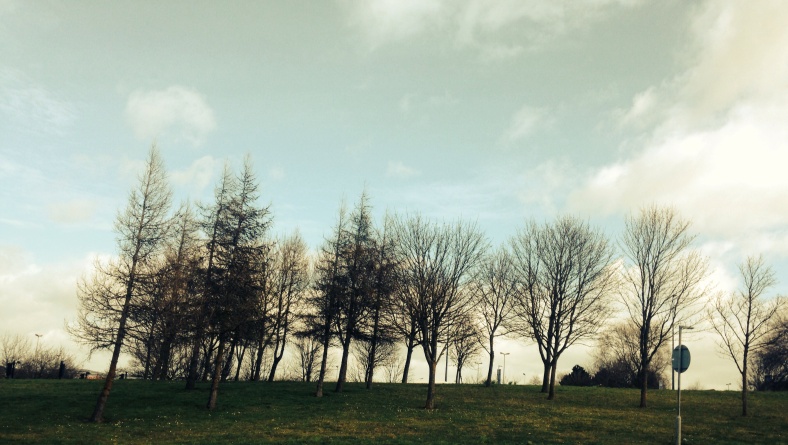 “He grew up before him like a tender shoot,

He had no beauty or majesty to attract us to him,

Nothing in his appearance that we should desire him.

He was despised and rejected by mankind,

A man of suffering and familiar with pain.

Like one from whom people hide their faces, he was despised,

And we held him in low esteem.

Surely he took up our pain and bore our suffering,

Yet we considered him punished by God,

Stricken by him, and afflicted.

But he was pierced for our transgressions,

He was crushed for our inequities;

The punishment that brought us peace was on him,

And by his wounds we are healed.

Each of us have turned to our own way;

And The Lord has laid on him the inequity of us all.”